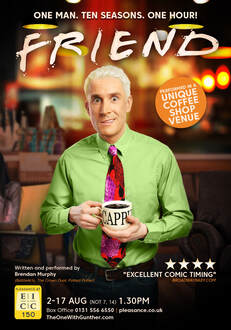 One man, ten seasons, one hour! The entire 236 episodes of the hit 90s TV show, FRIENDS, as told through the eyes of the one person who knows it inside out… Gunther.
​
"Hysterical... a must-see for old and new fans of FRIENDS."
★★★★ THE ADELAIDE ADVERTISER

"Brendan Murphy plays that blonde, awkward Gunther to a tea... or in this case to a coffee cup."
★★★★ ALL ABOUT ENTERTAINMENT 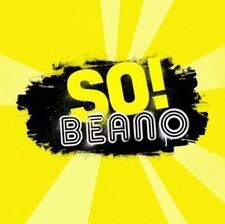 SO! BEANO (Beano Studios for Sky TV)
​
​Classic children's comic The Beano has teamed up with Sky to produce a brand new kid's show called SO! Beano. Kiell Smith-Bynoe and I were thrilled to be asked to write a series of fantastically silly comedy sketches for this brilliant TV show - now available to watch on Sky Kids.
​ 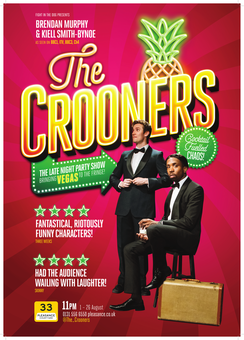 Frankie Paradise and Louie Valentine know all the hits!
​Join them on a journey through the golden age of crooners. It's like Frank Sinatra, Sammy Davis Jnr, Dean Martin are all in town but your cheap-ass, good-for-nothing date won't fork out for tickets so instead you've got these guys. 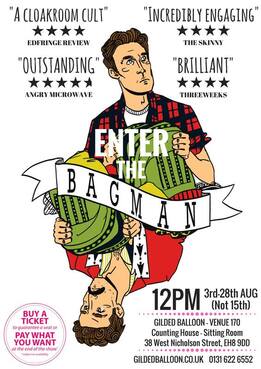 ENTER THE BAGMAN
by Brendan Murphy
Directed by Hamish MacDougall 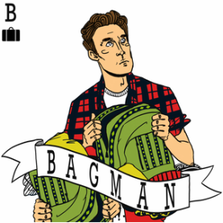 ﻿A deadbeat character comedy taking you on a journey through the stories contained within the contents of a forgotten cloakroom, BAGMAN is the debut solo show written and performed by actor/comedian Brendan Murphy. A stupid and surreal, one-man Sesame Street without the puppets.﻿

Premiered at the Edinburgh Fringe Festival 2015
12.00am @ Pleasance Courtyard 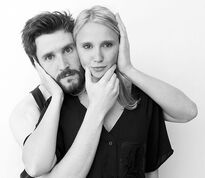 Dynamic new comedy in the guise of a daytime TV chat show from the award-winning Jenny Bede and Brendan Murphy in their debut outing as a comedy duo. An hour of stand-up, musical comedy and an exciting bill of characters waiting to get on air in this August at Edinburgh Fringe 2014.

Premiered at the Edinburgh Fringe Festival 2014

A young Russian heiress has gone missing, One Direction have mysteriously disbanded & someone is putting the squeeze on anyone foolhardy enough to follow up the case. Coincidence? Don't be thick. Luckily for you Avalanche & Thunder are on the case. Step into our Tiny Travelling Theatre and join super sleuth Det. Richard 'Dick' Thunder and his no-nonsense partner Lt. Judy 'Fuego' Avalanche as they unravel the clues in this close-up, interactive mystery & give crime a Whack! 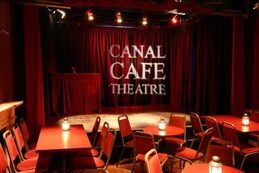 NEWSREVUE (2010-2012)
​
NewsRevue is a topical, satirical song and sketch show based at the Canal Cafe Theatre in Maida Vale, London and annually at the Pleasance Courtyard at Edinburgh Festival Fringe. It holds the Guinness World Record for the longest-running live comedy show.

Having featured several times as a writer/performer in the show (including Edinburgh Fringe 2011), Brendan was a regular contributor of songs & sketches between 2010-2012.